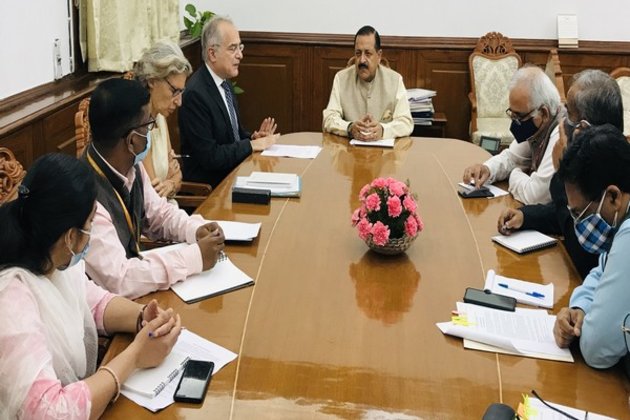 As per an official release of the Ministry of Science and Technology, the Minister said India and EU collaboration represents the aspiration of 2 billion people.

The Minister also called for reinforcing the EU-India strategic partnership and developing a shared approach at the multilateral level to address global challenges.

Referring to Prime Minister Narendra Modi's exhortation that the ultimate aim of all scientific endeavour is to bring "Ease of Living" for a common man, Dr Jitendra Singh said, "India-EU must deepen cooperation in the areas like health, agriculture, water, renewable energy, biotechnology, electric mobility, Information and Communication Technology (ICT), Artificial Intelligence (AI), robotics and environment."The Minister said that based on the good progress achieved so far, there is a need for advancing the overall India-EU strategic partnership through increased efforts on research and innovation.

Singh said that the COVID-19 pandemic has changed the global scenario of the economy and added that science and technology have to play a greater role to address this pandemic by bringing scientists and researchers together. He said, "India under PM Modi led from the front in fighting COVID and today we are exporting the indigenously developed vaccines in response to the global call of duty."Singh noted that the European Union has recently launched "Horizon Europe (2021-2027)", which is a planned seven-year European Union scientific research initiative and the EU is approaching Indian scientific agencies for its participation in Horizon Europe.

The Minister said, "India is willing to participate in this programme provided some of the concerns on issues related to IPR sharing, the scope of the joint call, signing of Model Grant Agreement and joint evaluation are addressed at the satisfaction of both the sides."Singh noted with satisfaction that India is closely collaborating with the European Union in the mission innovation programme which is currently led by the EU. He said, "India is closely involved in shaping up Mission Innovation 2.0 where the focus will be on the development of a time-bound mission with clear deliverables and resource commitment. At the same time, India is engaged in the development of platforms for high-level engagement of countries for clean energy transition, especially in the wake of climate change challenges."In his remarks, the EU Ambassador Ugo Astuto called for deepening people-to-people contact, apart from focusing on areas like clean energy, genome sequencing, marine protected areas in Antarctica and collaboration on research using high-performance computing. The Ambassador also called for a greater student exchange programme between India and the EU and informed that 200 PhD and 80 higher scholars from India are pursuing scientific studies in the EU.

Astuto informed that in the area of Innovation, a pilot project on match-making between Indian and EU start-ups is underway. He also endorsed the Indian Minister's idea of increasing cooperation in the blue economy as deep-sea mining has global ramifications. India and the EU agreed for more structured meetings in near future on subject-specific issues.

The EU Ambassador also thanked Dr Jitendra Singh for India's support for protecting the Antarctic environment by co-sponsoring the proposal of the European Union for designating East Antarctica and the Weddell Sea as Marine Protected Areas (MPAs) recently.

Both sides agreed that IPR, data sharing and materials/equipment transfer would be done as per relevant provisions in the India-EU Science and Technology Agreement and principles and policies of IPR. A joint panel will be created to draft the IPR and data sharing mechanisms. (ANI) 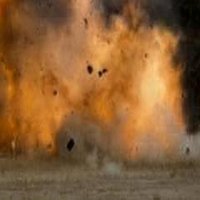