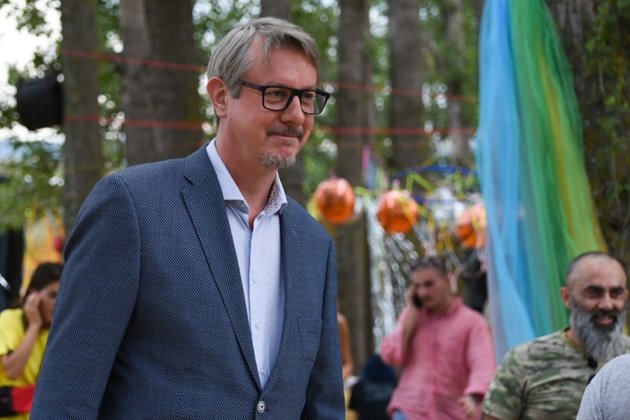 The European Union has summoned Georgia's envoy to Brussels, Vakhtang Makharoblishvili, after leaked files alleged the country's security agency spied on the bloc's diplomats and others.

EU Ambassador to Georgia Carl Hartzell told reporters on September 22 that the alleged spying by 'a close friend and partner like Georgia' raised serious questions about the relationship between the two and compliance with diplomatic norms.

'A surveillance society is not what should be part of a democratic society,' Hartzell said.

Georgian media have reported that thousands of leaked files, released by a whistleblower last week, showed the State Security Service eavesdropped on Hartzell, U.S. diplomats, Israel's ambassador, and other diplomatic missions in Tbilisi.

Although many of the recordings focused on the Georgian Orthodox Church and its ties to Russia, some allegedly reveal security agents listening in on the conversations of Georgian journalists, opposition politicians, and diplomats.

Hartzell said the 'the volume and nature' of the alleged eavesdropping appeared to go beyond the normal activities of security agencies in addressing potential threats.

Surveillance 'should be used carefully, [has] to be monitored, and kept under control with appropriate oversight,' Hartzell said.

'Because on the other side of this spectrum lies the privacy of individuals, the right to private space and not to be surveilled in an arbitrary manner,' he added.

Georgian Prime Minister Irakli Gharibashvili of the ruling Georgian Dream party has dismissed the recordings as a 'fabrication and falsification' put forward by the opposition, while also defending the security services.

'The state has the State Security Service because it conducts legitimate wiretaps within the limits established by law. This is obvious to everyone. The whole world is governed in this way,' he said.

Last week, the European External Action Service, the EU's foreign-policy wing, told RFE/RL that it was aware of the alleged spying, saying the bloc would take 'appropriate steps' in response.

'This is a very serious matter since it has implications in the framework of the Vienna Convention on diplomatic relations,' Peter Stano, the lead spokesman for EU external affairs, said. 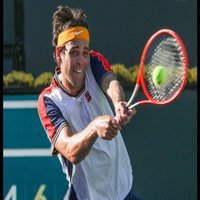