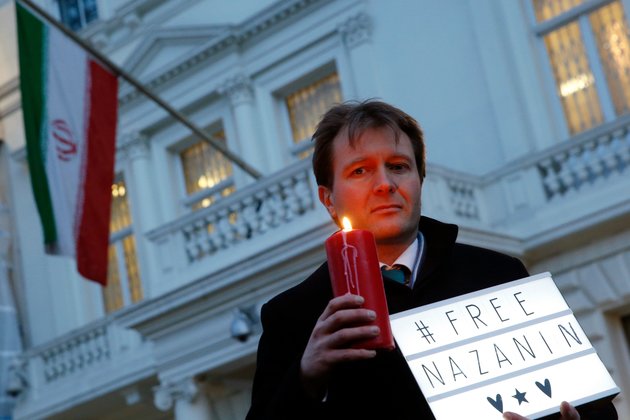 US Denies Hostage Deal With Iran

WASHINGTON - The United States is denying a report on Iranian state television that Tehran has reached a deal with Washington and Britain to free prisoners with Western ties in exchange for billions of dollars in new economic aid.

"Reports that a prisoner swap deal has been reached are not true," U.S. State Department spokesman Ned Price said Sunday. "As we have said, we always raise the cases of Americans detained or missing in Iran. We will not stop until we are able to reunite them with their families."

White House chief of staff Ron Klain also denied the Iranian report on CBS News's "Face the Nation" show, saying, "There is no agreement to release these four Americans. We're working very hard to get them released."

Iranian state TV quoted a source as saying, "The Americans accepted to pay $7 billion and swap four Iranians who were active in bypassing sanctions for four American spies who have served part of their sentences."

Iran is known to hold four Americans in prison, including Baquer and Siamak Namazi, environmentalist Morad Tahbaz and Iranian-American businessman Emad Shargi. The state TV report did not name the Iranians that Tehran hoped to have repatriated in the swap.

In addition, the state TV report quoted the source as saying Britain had agreed to pay $552 million for the release of a British-Iranian woman, Nazanin Zaghari-Ratcliffe.

The British Foreign Office said the country continues to explore options to resolve the case, adding, "We will not comment further as legal discussions are ongoing.''

Zaghari-Ratcliffe was sentenced last week to an additional year in prison, her lawyer said, for participating in a protest in front of the Iranian embassy in London in 2009.

The new sentence came after she completed a five-year prison term in the Islamic Republic on her conviction for plotting to overthrow Iran's government, a charge that she has denied.

She was employed at the Thomson Reuters Foundation, the charitable arm of the news agency, when she was taken into custody at the Tehran airport in April 2016 as she was returning home to Britain after visiting family.

The Iranian hostages-for-cash report came amid recent indirect talks in Vienna between the U.S. and Iran over U.S. President Joe Biden's effort to rejoin the 2015 international compact with Tehran to curb Iran's program to build a nuclear weapon. Biden's immediate predecessor, Donald Trump, withdrew from the agreement in May 2018.

Tehran says its nuclear weapons program is for peaceful purposes but has recently increased its enrichment of uranium. 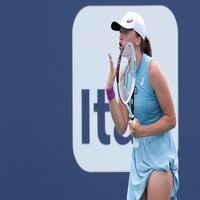 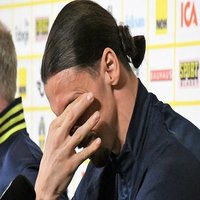 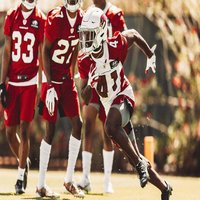 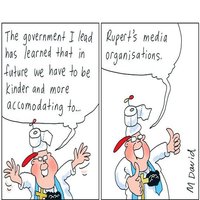 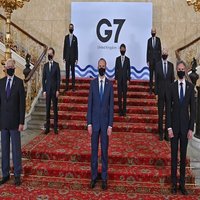 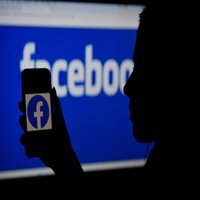 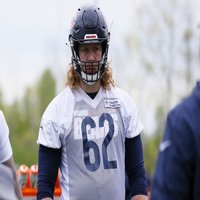 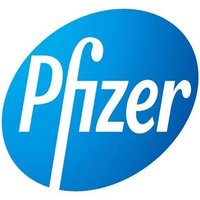 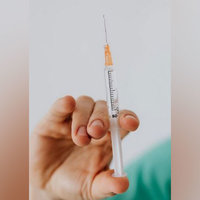 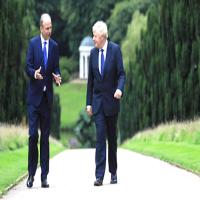 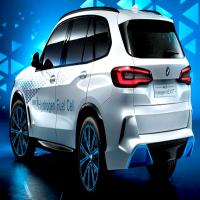 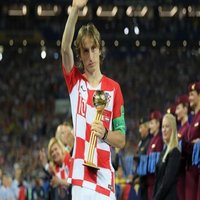 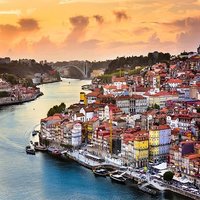 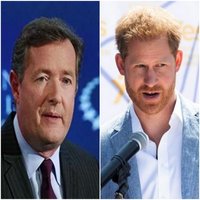 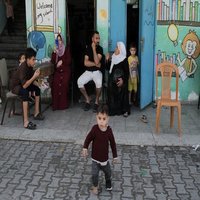 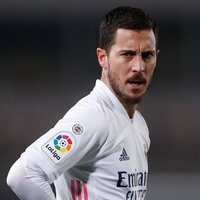